The work of many researchers has found that the first three motives tend to increase performance, while the latter three hurt it. We found that the companies most famous for their cultures — from Southwest Airlines to Trader Joe’s — maximize the good motives, while minimizing the bad ones.

Since these three motives are directly connected to the work itself in some way, you can think of them as direct motives. They will improve performance to different degrees. Indirect motives, however, tend to reduce it.

We found that a high-performing culture maximizes the play, purpose, and potential felt by its people, and minimizes the emotional pressure, economic pressure, and inertia. This is known as creating total motivation (ToMo). 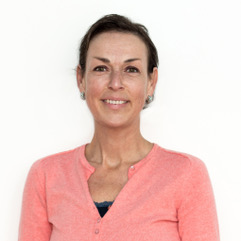 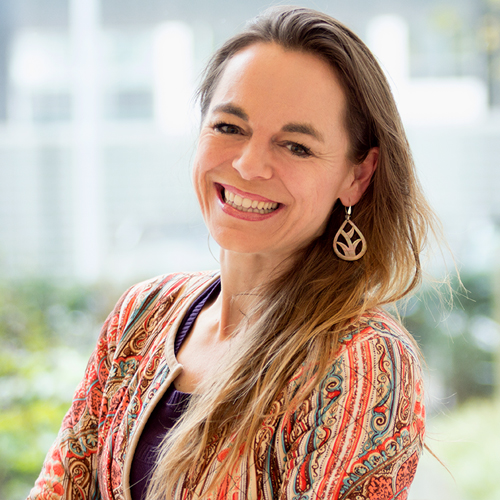 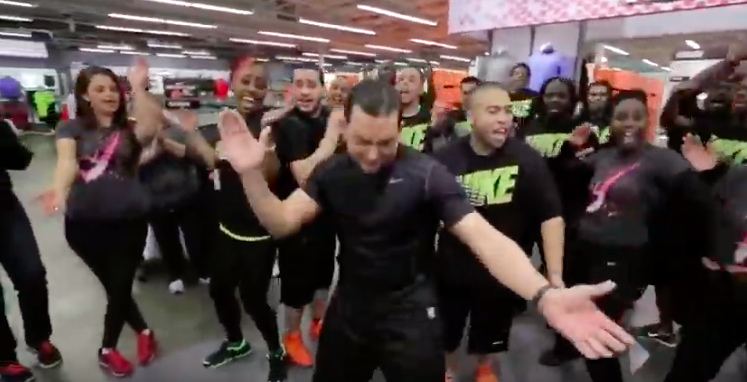 The Power of the Cheer